A hair catastrophe, two practical exams, a photoshoot, beginning a new job and a 6-page spread shoot for Life Magazine are all to blame for my lack of blog-posting this week! So welcome, if you’re new and welcome back to my usual readers!

This last week has been incredibly hectic so I beware this post may be lengthy and I suggest to scroll down if you prefer to just have a gaze at my work in pictures.

Monday and Tuesday last week consisted of Practical exams where we used a male and female model and had three looks for each in which the tutors oversaw so they could mark us. Both models were made up to be commercial, contoured and runway. The female looks can be sen in my previous post there titled ‘Three shades of Clo’. Wednesday at college was then photoshoot prep for our shoot on Thursday, photos of which are yet to come but don’t worry, of course I’ll be sharing those with you all!

On Sunday I was also given the opportunity to help out The Design Centre with a photoshoot for a 6-page spread that will be featured in Life Magazine which comes in the Sunday Independent Paper here in Ireland. There were 8 different looks with two models which myself and another artist worked on one each. I am so excited for this shoot to come to print as it will be my first official published work! Fair to say I’ll be sending a few copies back home to New Zealand to show off and hopefully be able to post all my behind the scenes and final images on here once the issue comes out!!

This week at LA College we are beginning Makeup throughout the years, or era makeup. Today we covered the 1920’s and 1930’s.

1920’s ‘quintessential’ makeup trends featured rosebud/almost heart shaped lips with gorgeous rounded cupid bows and saw rounded eyes where the shadows were blended upwards as opposed to modern-day makeup where the shadows are winged outwards. The upwards and rounded blending on the lid and under the lower lash line emphasise these areas of the eyes allowing the eye to appear more round instead of almond shaped which is now considered the ‘ideal’ eye shape. Heavy bright, red blush was also prominent but worn quite high up on the cheeks – top it off with a turban – beautiful!

There are only subtle differences between the 1920’s and 30’s. For example the lip shape evolved to a more elongated top and bottom lip, but featuring a stronger cupids bow. Eyebrows were rounded and pastel shades on the eyelid increased in popularity. Bright, red blush was still worn frequently however they applied this in a triangle shape on either side of the face instead of on the apples of the cheeks. Back then it was seen to help correct the face shape and allow it to appear more oval, however today it was just to get a taste of the 30’s.

After an incredibly busy last week I am excited to make a start on this era makeup! Tomorrow we are tackling the 1940’s and 1950’s. I’m looking forward to it and hopefully you do too!

Oh how I love commercial/editorial makeup!

Today we designed our looks based on a product we are ‘selling’ or for use in a commercial. Meaning basically we could do any look (within reason) as long as we had a good back up story for which commercial it would be used in. For our first looks we had to choose a makeup to sell, so either focusing on the eyes, lips or face. I chose to sell lipstick as I find perfecting lips as a slight weakness and took this as an opportunity to practice. The precision was so important in this look and keeping the skin flawless along with bare, natural eyes were also a must to ensure the lips stood out and caught your eye.

For the second looks, we were allowed to sell anything and because the demo our tutor, Marie-Therese, gave us was a bit grunge inspired, I was keen to go all out for a grungey-Taylor Momsen, panda-eye inspired look. The question was then what to sell, umm how about Perfume? Sweet choice. Perfume campaigns, basically allow for any makeup so this was the perfect product to choose! I imagine this look being used for a Mens perfume (i.e. the love interest in the advert), or in say a perfume like Lady Gaga’s (with the black bottle) as the grunge-look would compliment the bottles packaging. I was actually really pleased with the outcome of this look, a black smokey eye with some grey-contouring and a purple ombre lip – HOT.

So glad to be back in college after mid-term break. Today was perfect to kick off the next term and thanks again to my lovely model, Clodagh Power! You would think we like working together or something, huh? 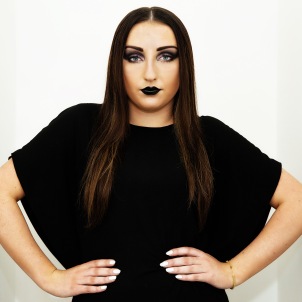 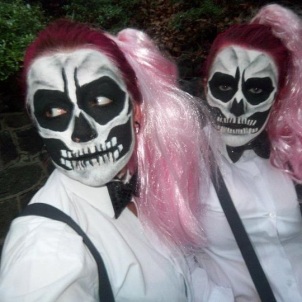 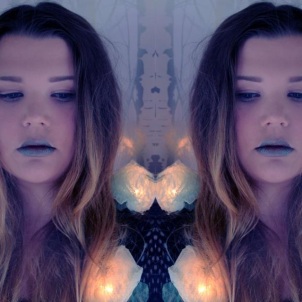 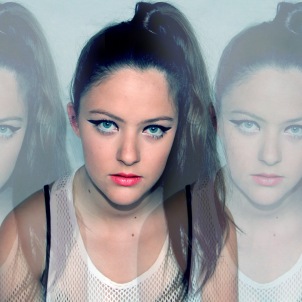 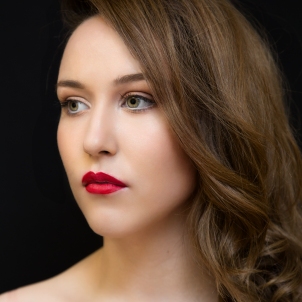 Getting my thoughts out of my head

Figuring things out one experience at a time

Things my son needs to know before he grows up to be just like me.